Home » Stories » Tsomgo Lake – A Misadventure of the Placid Kind

Tsomgo Lake – A Misadventure of the Placid Kind

It was an affair of the sombre sorts. In between raining cats and dogs and snowing penguins and bears (polar), we tried to manage to best we could within the looming threat of weather and time to visit Tsomgo Lake. And this is as far as we could go. While it all left us a little disheartened (to have come this far and the rest of the drill), it did provide a good sense of the place for future explorations into the region. But let’s take it from the top, shall we?

It was late April, and we set out from Darjeeling at around 11 in the morning. A shared jeep and Rs. 180 (per person) plus 4 hours later, we were in Gangtok. The drive from Darjeeling to Gangtok had been picturesquely pleasant, with a dense flora on both sides, flashes of Teesta breaking the stillness, and the topography shifting from rugged autumn-brown to subtropical greens a few kilometres after entering the geographical boundaries of the state of Sikkim. Upon reaching Gangtok, the rain gods welcomed us with an unrelenting poise and had us under the covers in our cosy hotel room.

The rain continued to play hide and seek but we set out anyway, in the evening, to explore the famously well-maintained and unlittered M.G. Marg, probably Sikkim’s main shopping and eat-out Street. After having a thorough gander at it and filling our tummies with delicious junk we asked around a handful of local tour operators about Gurudongmar Lake, Yumthang Valley, and NathuLa. The first two places instantly went out of the picture on partial account of mistiming the entire schedule and the rest because of the ominous weather, which, played a terrible killjoy and had a couple hundred stranded at NathuLa.

Nonetheless, hoping for a little sunshine the next day, we made arrangements with a local tour operator (who also looked after the permits; yes, you will need one) for a shared jeep to NathuLa and back, a total of Rs. 800 per person. The guy promised to fully refund it in case the trip couldn’t be commenced at all, or half of it in case it could only be managed till Tsomgo Lake (weather permitting of course) which turned out to be the case. And at around 8 in morning, we started out, amid dashes of sunshine which, disappointingly, turned to shades of grey a few kilometres before Tsomgo.

Some 3 hours after starting out from Gangtok (including an half an hour break for a hot maggi and a cup of tea) we reached Tsomgo Lake. Located some odd 35 km from Gangtok, Tsomgo Lake (also known as Changu Lake) is one of those rare liquid gems that India proudly wears on its fingers. This glacial lake, sitting quietly at an altitude of approximately 12,000 ft above the sea level, fills in from the melting snow of the adjoining mountains and offers different shades in different seasons. It remains frozen during the winters, and the roads leading up to it, though a sheer delight to drive through because of the oh-so-stunning views are extremely rough and patchy at a few stretches. Even though the scenery up top was a sheer delight, the experience was partly ruined by hordes of people and yaks and yak-faeces.

The weather, as expected, looked gloomier than ever and had apparently caught our driver’s attention. We were asked to return to the jeep within one and a half or two as, according to him, it might start to snow hard by then. And in an exact one and a half hour, a snowflake landed on my palm, a few minutes after which came the blizzard and Nathula went out the window as well, because we were back in the jeep heading back to Gangtok amidst snow, rain, crackling thunder, and slithery roads. As promised, half of what we had paid was refunded. In spite of us messing up the whole schedule from the very outset, and the rest taken care of by the weather, it was a trip worth taking and teasing with, all the more reason for a quick return to this wondrously mystic landscape. We will be back, for the affair with the mountains must go on! 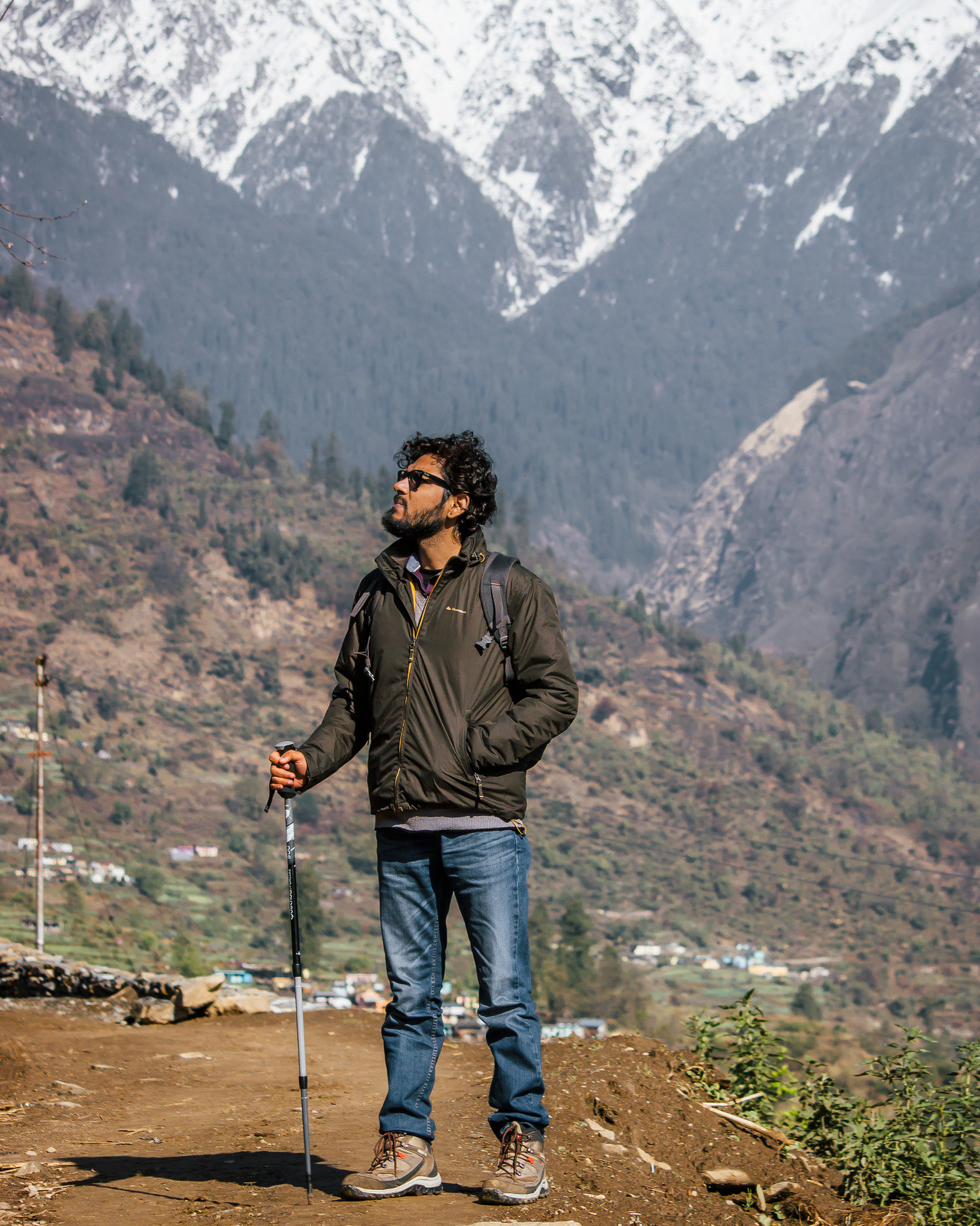